Philly to D.C. - An Historic Trail

Washington D.C, Lancaster, Philadelphia & Pennsylvania, Gettysburg
9 days from £1,969 per person
Back
Overview
From the birthplace of America to the United States capital, follow the history and culture in the East Coast region.

CityPASS is the best deal in the City of Brotherly Love, giving you discounted admission to five premier attractions including: The Franklin Institute, Adventure Aquarium, Philadelphia Trolley Works Tour and Big Bus and The National Constitution Center.

See where the Founding Fathers signed the Declaration of Independence, take a photo of the Liberty Bell, visit where past presidents like George Washington lived, and learn about William Penn, Pennsylvania’s founder. 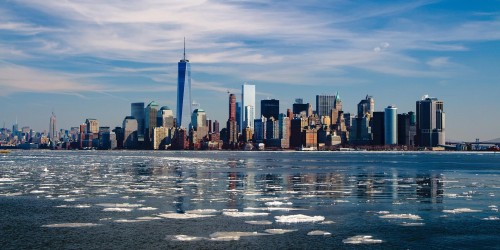 We have travelled extensively in New York to Great Lakes and are happy to help plan a trip just for you.

Or send us a message.

Did you know that your Internet Browser is out of date?

Your browser is out of date, and may not be compatible with our website. A list of the most popular web browsers can be found below.